Death of a test analyst – POATEK

Death of a test analyst

Who murdered the test analyst? To find out who did it, you need to hear the history that I’ve witnessed.

I started my journey as a test analyst in 2009, in a model of work that no longer exists: a Test Factory. We were more than 30 people occupying a room and validating multiple applications of all kind of sources. At that time, we were already talking about test automation, but the market itself didn’t want to invest in this type of professional. Only two people in automation took care of the job: an experienced employee and me, as a trainee.

A few months later and with some added autonomy, I ended up gaining space and I alone was in charge of test automation. At that time, none of the automation reports or bugs reported were taken into account, mainly because it was considered a luxury project.

After 10 years working in several other companies, I see that everything has changed. There are no more rooms with 30 testers validating thousands of software features. These teams, if they still exist, are like 10 people, doing the work of almost 50. Not because it’s an extremely arduous job, but because the testing techniques have completely changed, and it has become a lot easier to achieve the same goals by testing in other ways.

Back then, unit tests were practically null in all companies, Agile methodologies weren’t widespread in the market, automation of tests was an extravagance. So, every delivery to production was a “Big Bang” and every tiny feature of the software could ruin months of work.

After all these years, the image of the test analyst who used to do endless analyses, estimating hours of work, written tests, and daily reports has changed. The role itself has changed. 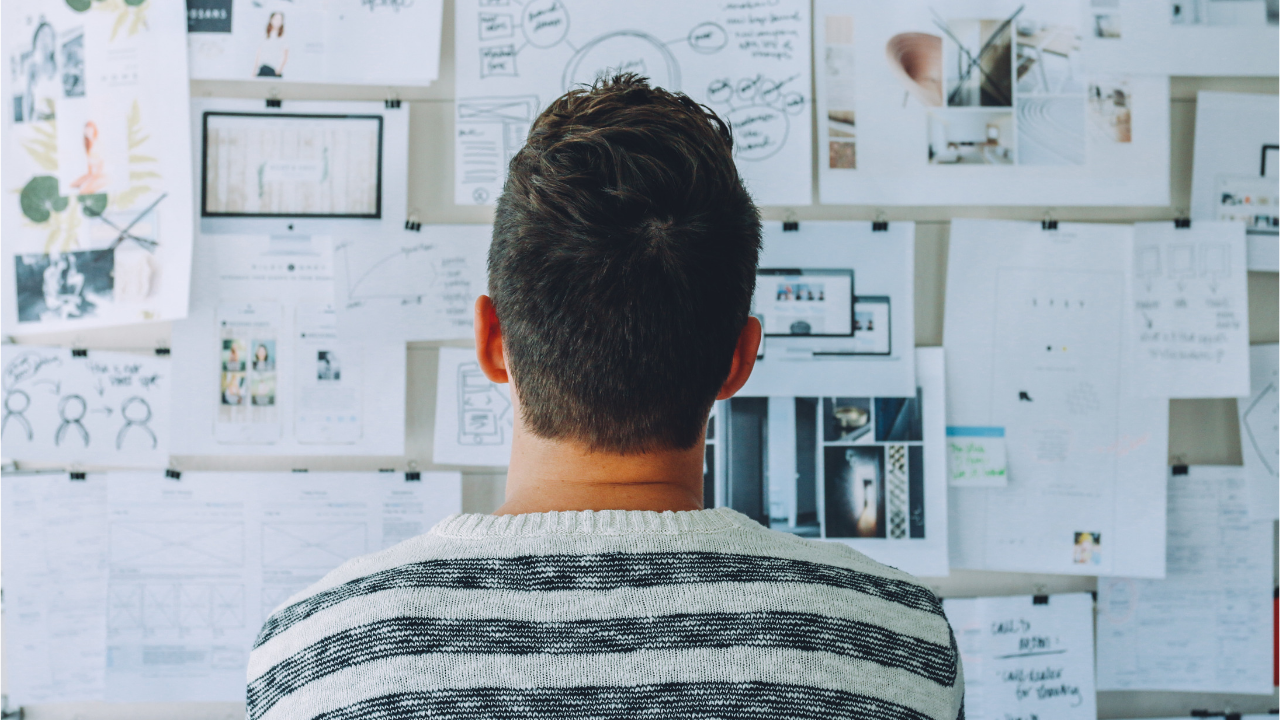 Wondering who murdered the test analyst.

We’re talking about testers that not only have a functional view but a technology background, API perspective, performance measurement and an eye for user experience – it’s a big deal. Even functional tests won’t be the same, because they will be covered by automated tests supporting the entire development cycle.

Great test analysts that have inspired me in the past are no longer exercising this role, partly because they couldn’t fit in the position anymore. Every day I see myself more as a developer than a tester, also because the market sees those professionals differently.

Recently, in conferences I attended, I’ve heard that there are some companies in which the test analyst has been replaced by a programmer who, after testing the code, was already correcting the failures – something completely different from the figures of delivery and validation of the past.

The suspects for this murder are many: could it be technology and its power to make everything obsolete so fast? Could it be market and its demands that are constantly changing? Was it the developers, who quickly acquired the responsibility to test? Or was it simply suicide?

I don’t want to report a unique suspect, because there could be multiple killers at the same crime scene. What I really want is to show that every day that passes, the classic figure of the test analyst dies and becomes something new, something that we still can’t see very clearly. Anyone who doesn’t fit the market will surely be left behind, and every test analyst that hasn’t evolved as a professional will certainly become obsolete.

Bruno Machado is a Test Engineer at Poatek, and has a bachelor degree in Data Processing. He’s been working as a tester since 2009, but he’s also a multidisciplinary professional who likes test automation, Agile methods, video recording, and gastronomy.