Our team is growing: meet the four poatekers we received in the past weeks! 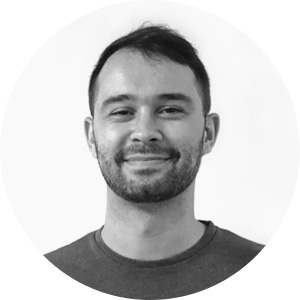 Rômulo Corrêa is our new Software Engineer. After studying one year in The Netherlands, he has worked on projects for the Brazilian energy sector, managing functional and non-functional requirements as the lead developer. At Poatek, he’s developing applications with C# and .NET. “The office is a very welcoming and comfortable place to work. But what I love the most is the flexibility we’ve got, because this optimizes our time and makes us much more productive. Poatek is a flat organization and this gives everyone an opportunity to thrive where they most excel, and I believe this is very important for a technical career”, he says. 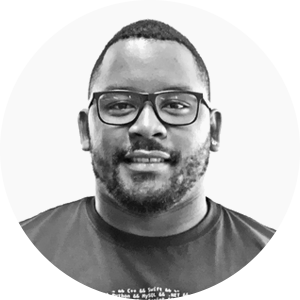 Wagner Assis, our new Mobile Engineer, has been working with mobile technologies since 2012, starting with Android and later migrating to iOS. Currently working on two projects, he tells us that he’s “very happy to be part of Poatek and excited to create great apps using the best technologies. Poatek is like a home and I’m felling part of it already”. 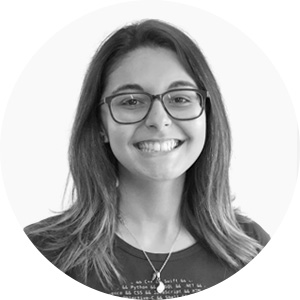 Amanda Bandeira is our new Software Engineer (yes, some Girl Power to the team!). Before joining us, she has worked as a backend developer on a platform for the financial market. Now she’s working on a project that uses languages such as C# and .NET. She shares that “the joy I could see at the office and the way the company treats the employees were the main attractions that I saw here at Poatek”. “I have great expectations, both personal and professional, aiming to develop myself even more as a programmer and to learn more and more”, she adds. 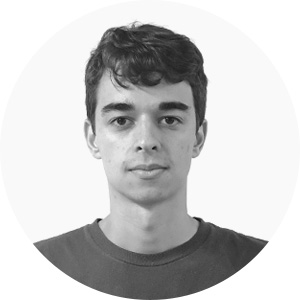 Homero Oliveira fell in love with iOS development in 2017, when he started BEPiD – the Apple Developer Academy course –, and he’s been working with it since then. He’s one of our Mobile Engineers, currently working on the development of an iOS app. His impressions about Poatek are that “the environment is super cool and collaborative, and I’m really happy to be here”.