In the last blog post, I explained that the goals of my articles were to present the biggest news of the gaming industry revealed at the Electronic Entertainment Expo 2019 – the world’s largest video game event – and to take a glimpse at the future of gaming. So here I’m going to tell you a little bit more about Bethesda, Ubisoft, and Square Enix Press Conferences, and also about Nintendo Direct.

Last year was difficult for Bethesda. At Electronic Entertainment Expo 2018, they announced a bunch of games that were far away, without a predicted release date. Even when announcing Fallout 76, a brand-new Fallout game with an online experience as the main feature, fans were left with a bad taste in their mouths. Worse than that, Fallout 76 launch was a disaster, leaving the company with a bad image.

At E3 2019, Bethesda started talking about its new mobile game Elder Scrolls: Blades and announced a free version for the Nintendo Switch. After that, Todd Howard, the main designer of The Elder Scrolls and Fallout games, went to the stage to talk about the future of Fallout 76. Starting with a big apology for the fiasco, he announced that the game will finally have Non-Playable Characters (NPCs) with full dialog trees, the main campaign and a Battle Royale mode.

The publisher also announced a new game from Tango Gameworks, created by Shinji Mikami, creator of the Resident Evil series: Ghostwire Tokyo is a new action/survival horror game where the player needs to solve a mystery of sudden population disappearances and multiple paranormal activities throughout Japan’s capital. Other game announcement came from Arkane Lyon (Dishonored series), called Deathloop. We have few details about it or its release date, but what we do know is that it’s a first-person game with some kind of player versus player element, where two assassins hunt one another. We also received more details about the new DOOM Eternal and Wolfenstein: Youngblood, available on November 22 and July 26, respectively.

But the most surprising announcement was ORION, a new technology that promises to increase the performance of any streaming engine, including Google Stadia, reducing latency drastically. The technology was briefly showed using a cellphone running DOOM Eternal in 60fps. However, no more information was released, and Bethesda promised more news later this year. 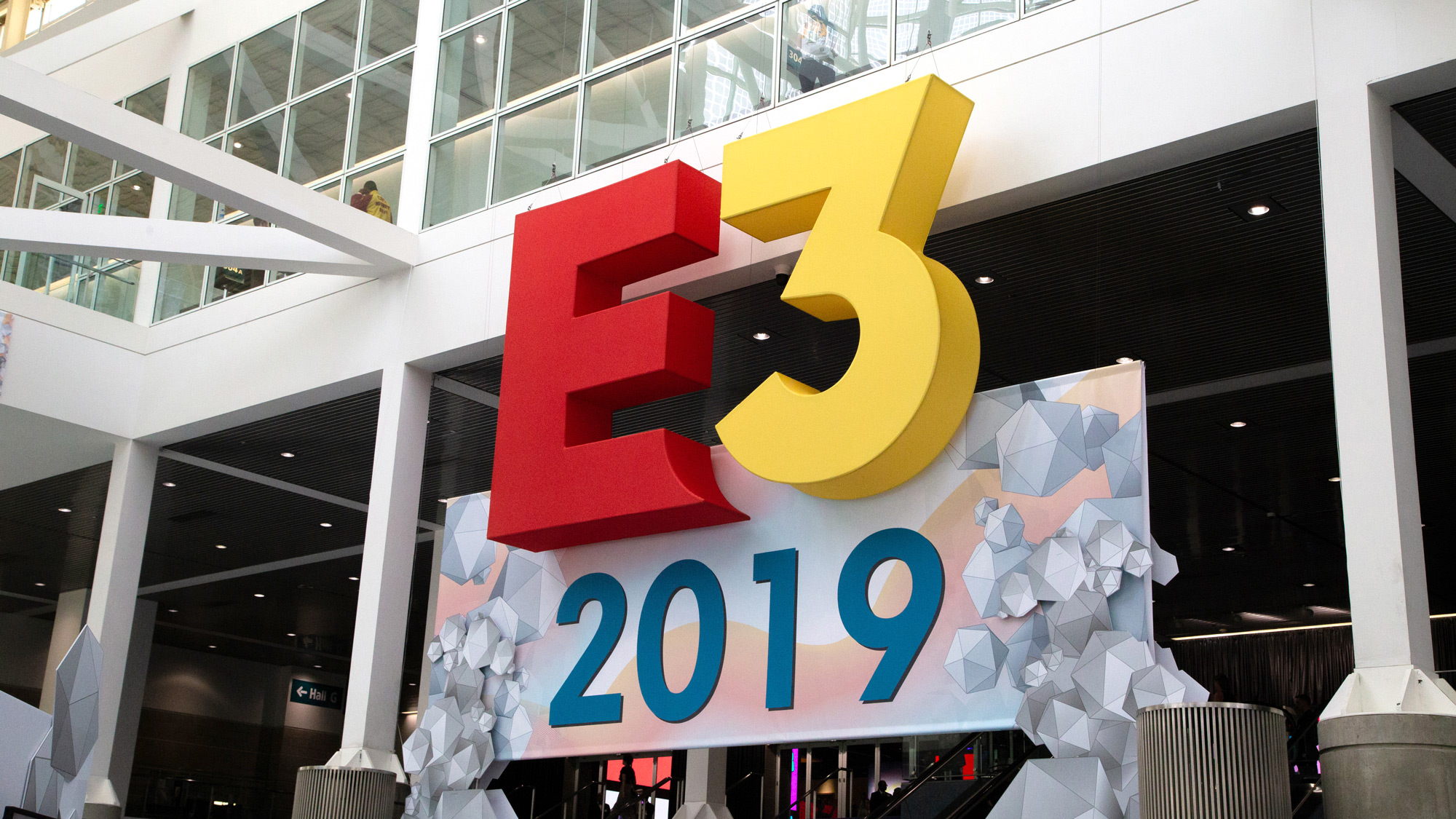 The Electronic Entertainment Expo, known as E3, is the world’s largest video game event that occurs every year in Los Angeles. Photo: Gamecrate (2019).

The second day of E3 2019 debuted with Ubisoft’s Press Conference announcing Watch Dogs Legion. This third game of the series happens in a post-Brexit London with a big twist: every NPC in the game is playable. The main idea of the game is to ‘get the power back to the people’, so to express this idea, the player can recruit and play as any character, from young punk dudes to old ladies (seriously), each one with a different set of animations, dialogues and abilities.

After the impressive gameplay trailer for Watch Dogs Legion, Ubisoft announced a TV series called Mythic Quest: Raven’s Banquet in partnership with Apple. Ok, let’s be honest here, it looked funny and everything, but this was supposed to be a game show, right?

Anyway, moving on, the actor Jon Bernthal (seriously, why did we have so many Hollywood actors in this year’s E3?!) came to the main stage to talk about the already announced Ghost Recon Breakpoint and revealed that the game will go into beta testing on September 5th. The online co-op game The Division 2 also made an appearance at E3, with more details of the ‘Year One’ season for the game. There will be three episodes, with more missions, locations and lots of loot. You can check it out here.

Before concluding, Ubisoft presented two brand new IPs: Roller Champions, a 3v3 Rocket League-type game, to be released in early 2020, and Gods & Monsters, an open-world fantasy game developed by Assassin’s Creed Odyssey’s team based on Greek mythology. With a colorful cinematic trailer, the game is confirmed to be released on February 25.

After their terrible E3 last year, the Japanese company, Square Enix, had a lot to make up for. And they delivered it. The conference started with a gameplay demo of Final Fantasy VII Remake, blowing everyone watching’s mind and destroying almost all of my skepticism related to the game. Even though this remake will be an “episodic experience”, where this first installment will cover only Midgar, the main city of the game, Square managed to increase a lot the hype. Through a second trailer, the release date was finally confirmed: March 3, 2020.

The company also presented some game trailers and announcements:

Finally, Square debuted the long-awaited Marvel’s The Avengers trailer. Developed by Crystal Dynamics (Tomb Raider), the game will feature Iron Man, Captain America, Thor, Black Widow and Hulk on a brand-new single-player adventure, where the player will be able to control the earth’s mightiest heroes through several different scenarios. The game will also include a multiplayer mode, where you and your friends can join up to face a series of challenges and level up the characters, unlocking new abilities and skins. The multiplayer will be a totally different experience, with new maps, missions and heroes being released throughout the year. The Avengers will be available on PlayStation 4, Xbox One, PC and Google Stadia on May 15.

A scene from the long-awaited Marvel’s The Avengers trailer. Photo: YouTube (2019).

Last but not least, Nintendo did its famous Nintendo Direct presentation at E3, with a 40-minute long video. I didn’t have the chance to watch the conference, so I’ll just list the greatest announcements, not in any particular order: 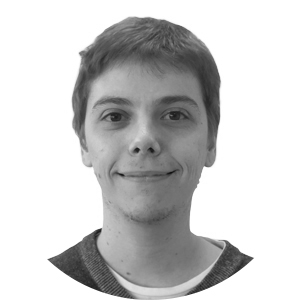 Daniel is a Software Engineer at Poatek. Graduated in Computer Engineering at PUCRS, he started his career at Poatek in 2018 as an intern. Now he is a Full-stack developer, working with Javascript and C#. On his spare time, Daniel loves playing video games, follows the latest news from the video game industry and practices his programming skills by studying UI/UX concepts and learning new technologies.