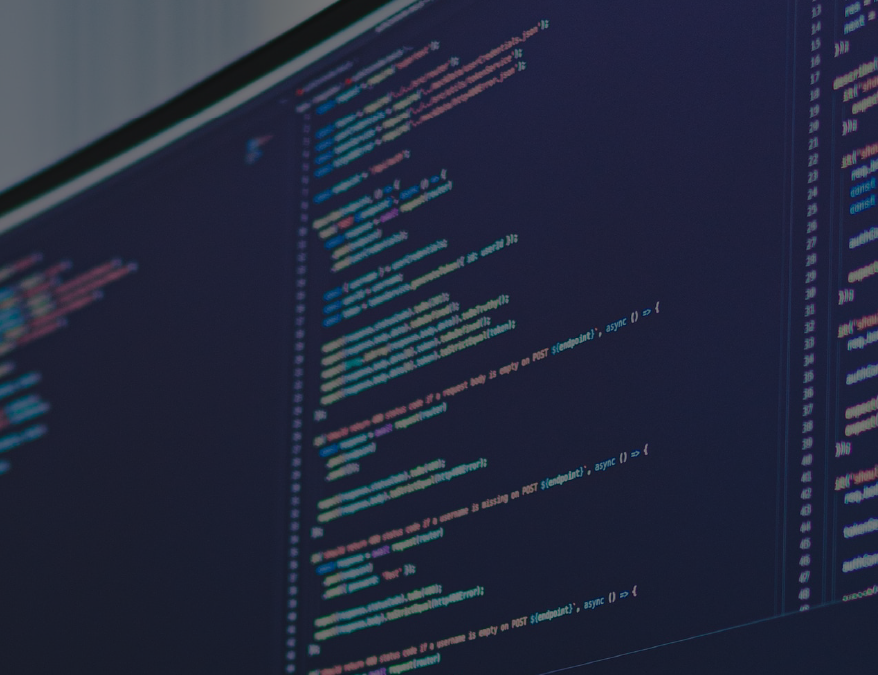 Software testing is an organizational process within software development in which business-critical software is verified for correctness, quality and performance. Software testing is used to ensure that expected business systems and product features behave correctly as expected.

Those tests can either be manual or an automated process:

And what about the benefits?

Testing will save tons of time and money. Testing will ensure that a feature is working as expected by the business, preventing users to find any bug while they use the software.

Also for developing new features, if we have the tests properly setup, the time to implement is reduced considerably because we already know what to output and that is already tested. And by running tests against an already delivered feature we ensure that our changes are not breaking anything that is already working.

Unit Testing is the practice of testing small pieces of code, typically individual functions, alone and isolated. If you have to access some external service, it’s not a unit test.

They have the goal to test small pieces of business requirements by passing an input and comparing a expected result with the code output.

Here’s a simple one, using Xunit that checks if a product stock is being debited:

Fairly simple right? And yet we’re testing a real funcionallity from our application. I’ll create another one, this time I’ll test a error situation.

Just by reading this you can understand what are our business rules right? We have a functionality to debit value from that product stock and in case the stock is not enough, it should throw an error.

Now, imagine that for all our business rules we have small pieces of tests like the ones above covering our code, the smallest change in the rules would be detected by our tests. This way we’re ensuring that our code is following the business needs.

So, let’s go for an example where we only have one two components: a web api and a database. In order to initialize both components, we’re going to create a test environment that will load only the necessary dependencies for the test:

With our dependencies loaded, now is the time to write an integration test:

As you can see, we create a whole host in order to load all dependencies needed in order to test the functionality of registering a new product. Then, we start a post rest request for the webapi endpoint /api/product passing our new product as a parameter.

To validate the test, we check if the request response is a 201 Created and if the productViewModel has returned an Id, that is, our product was created successfully.

These guys are the real deal. They are used to simulate a full user-level experience. Things like:

So, for this we will create a similar code from the one we used on the integration tests, check out:

The above example it’s creating a host, using the Startup file and configurations of our the api. Basically, it is simulating our real environment. The test code itself is similar to the integration in our case because we have only a web api, but if we had several other api’s to consume, we would just add the needed communication to do the test.