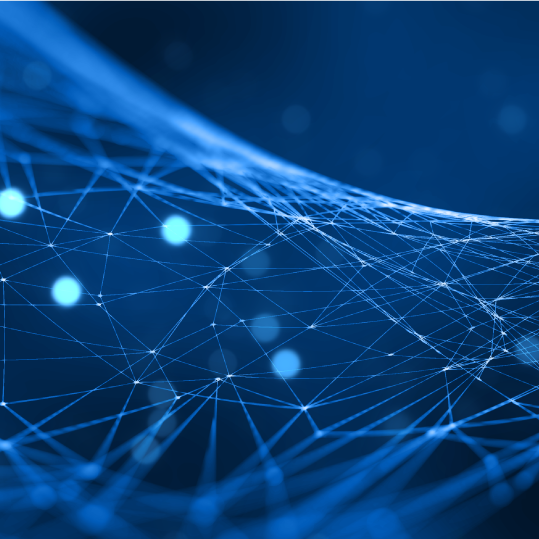 In the first part of this series, we understood how GANs works and what they are used for.

We already know that generative models consist of two neural networks (the Discriminator and the Generator). So, in this article, we will learn how to train and evaluate a GAN to generate handwritten digits.

We will be using Pytorch as the framework and the full code is available in this GitHub repository.

When we are talking about training these models, if our dataset doesn’t have a considerable number of training samples, it’s very hard to achieve good results for any metric. So, in order to train our model, we are going to use the MNIST Handwritten Digits dataset, which has 60.000 training samples of handwritten digits. And each image has its resolution defined as 28 x 28 (width, height).

Pytorch provides an easy way to download the training samples using a few lines of code. But before downloading the data, we have to define some transformations we need to apply to our data before feeding it into the training pipeline. We do this using the torchvision.transforms. It basically transforms each image into a tensor format and normalizes it.

Now, with the following code snippet, we download the data, apply the transformations in it, and load it to DataLoader, which split the data into batches and provides iterators over the dataset.

Both discriminator and generator are Multilayer Perceptrons (MLPs) with two hidden layers.

In Pytorch, the torch.nn module allows us to build both neural networks very easily. Also, the nn.Sequential wraps the layers in the network.

Let’s look at the following code snippet, which builds the Discriminator of our GAN.

As you can see, there are three Linear layers with leaky ReLU activation function. The first two are called hidden layers and the last one is our output layer. Also, the output layer is followed by a Sigmoid function because we want to calculate the probability of an image being real or fake.

Probably, you must be wondering why do we have 784 units in the first layer. Good! It is because we flatten out each image before sending it inside the neural network. (28 x 28 = 784)

The generator has the same architecture. But different parameters for each layer.

Let’s take a look at the code used to build it.

You can see that the parameters appear to be almost reversed compared to the discriminator.

It makes sense because here we are not classifying a given image, we are trying to create a new one. So, in the first layer, we receive a random noise vector as input. And the following layers try to fit this input to generate an image that looks like our training data.

Here is where the “magic” happens.

As we discussed in the previous post of this series, training a GAN consists of training the generator and the discriminator.

With that been said, we can start the training. So, for each epoch of our training loop, we iterate over the entire data using the train_loader variable we created at the beginning of this article. As the train_loader returns our data in form of batches, the first thing to do is to create our labels for training both discriminator and generator. These labels consist of two tensors, one for the real samples and another for the fake ones. You can see in the following code snippet how we create them.

Now, we have to feed the discriminator with some fake images.

To do that, we create a random noise and pass it to the generator. The output of it should be something like the real images. Having done that, we feed the discriminator with these fake images and we go through the same process as before. But now, we will have the error rate of the discriminator for the prediction of fake images.

The next and final step is the process of teaching the generator to create fake images that look like the real ones.

To do that, we create a random noise and pass it to the generator. And it will generate fake images.

Then, we feed the discriminator with these fake images and we will obtain the probability of each image is real or fake. We call the loss function and use these probabilities as one of the parameters. The second parameter will be the real labels. Why? (you should be asking). We do that because we want to know how far the generator is to fool the discriminator. And we use this error rate to backpropagate on the generator and update its weights.

At the beginning of the training process, these fake images will look like noise. But after a while, the generator will learn to create very good looking fake images. And we will see some examples in the next part of this post.

We trained our GAN through 300 epochs and after that, we evaluate our model.

Let’s take a look at this data in form of graphs.

The following GIF presents the learning process of the generator.

For an evaluation, we test our GAN in order to generate some handwritten digits. And the results are the following.

As you can see, there is no difference between these generated images from those from the MNIST dataset we saw at the beginning of this article.

Therefore, it proves that we can use GANs to augment our dataset. Here we have worked with a dataset of images, but we can train and use these models for any kind of dataset. The only constraint is that the dataset has to be a large number of training samples.