LGBTQIA + & Family: “We don’t need to be accepted, only respected” 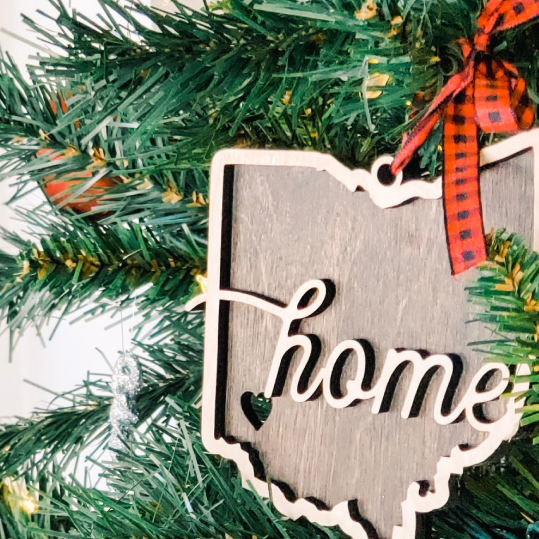 In 2020, Poatek created its first internal committee: Diversity and Inclusion. This initiative began with the collaborators and it has grown to many participants, as more people identified themselves with the cause and with the purpose of the committee: to foster and defend an environment where anyone and everyone feels welcomed and safe to express themselves as truthfully as possible. In its first year, the committee’s main goal was to internally promote discussions and awareness on issues concerning diversity and inclusion, bringing information and reflections to Poatekers. Now, the committee has decided that it should start sharing content with the external audience as well. To begin the series of blogposts of the Diversity and Inclusion Committee of Poatek, we will write about the importance of the role of the family of LGBTQIA+ people in the way how they will express themselves in their real essence in front of society.

Without further due, to begin this analysis, it is particularly important to reflect that, even though it is possible to notice a greater visibility for issues related to sexuality and gender today, there is still a long way to go before we reach a level of consciousness which it will not be necessary to fight for the rights of LGBTQIA + people. It still seems utopia to talk about equality, since the simple fact that LGBTQIA + people express who they really are often causes them to become a target for discrimination and of several types of violence, starting even with their families.

Due to socio-cultural construction, we still experience a heterocisnormative world, and many families raise their children and project expectations on them, so they correspond to these norms. From a very young age, we learn from our families, friends, the media, and most of the information that comes to us that we must conform to the standards of society, however, if we think deeper, the wealth of the human being is precisely in its plurality. Therefore, the fear of frustrating their family is very present the moment when an LGBTQIA + person decides to affirm their sexual orientation or gender identity. The family has a significant role in a person’s life and can be the greatest foundation or the biggest obstacle for someone to express themselves in their real essence.

We need to discuss this subject with profound respect and awareness of each person’s involvement in the matter, demystifying prejudices and fantasies often present in people’s unconscious.

In a survey carried out by the census released by the Municipality’s Assistance and Social Development Secretariat (SMADS), the coordinator of the SMADS Social Policy Observatory (Cops), Carolina Teixeira Nakagawa Lanfranchi explains that this is the first time the survey includes this information: published in 2015, it points out that between 5.3% and 8.9% of the total population that currently are homeless in São Paulo belong to the LGBTQIA+ community.

They noted that among the LGBTQIA+ community, the family is the exclusion factor – they become victims of prejudice and end up being expelled from the family. Violence rates are higher in this group, even in cases when they are welcomed, the data also shows that this population is more involved in marginalized activity, such as prostitution, drug sales and robberies, than heterosexuals in the street.

The letter T, of transgender and transvestite people are among the highest rates of exclusion, 90% of these people seek prostitution as a way of survival, because, in addition to being expelled from their family, they still face a huge barrier of prejudice and injustice in the search for a job.

In the next blogposts we will bring reports of people who are part of our work environment and who live the reality of being LGBTQIA+, bringing us more awareness and knowledge about the community and situations faced.