How is it to be software engineer at Poatek 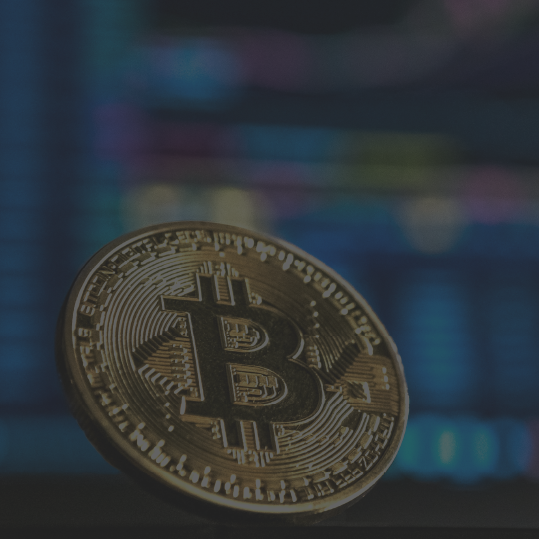 Bitcoin (BTC) has been widely spoken since Tesla has bought $1.5 billion of this coin on February 8th and announced they will accept BTC as one of their payments. In addition to that, it has been over-speculation in the markets since 2009 beating its all-time high very frequently, and has already reached $1.14 trillion of market capitalization. This article tries to answer what is BTC and why it is so valued.

The invention of BTC took place in 2009 by Satoshi Nakamoto, which is an alias and the identity of the person or a group of people behind this invention. The inventor(s) real identity was never revealed.

His work was first published in a paper titled Bitcoin: A Peer-to-Peer Electronic Cash System which described its basis. Bitcoin is a digital and global money system currency that allows people to exchange money without the need for a centralized authority. All the transactions are verified by the BTC community, which relies on cryptography to ensure security and the so-called proof of work.

A straightforward example would be “Alice wants to send money to Bob”. For that, both hold an address. Alice must sign the payment request with her private key so that anyone can verify with her public key it was her who did the operation. This is the verification of the user. As soon as this verification is completed, Alice’s transactions go to a transaction pool. Every ten minutes the most recent transactions are grouped in a block, which also must be verified.

The verification is made by a BTC network that is peer-to-peer connected. Each peer can be a user or a pool of machines. In order to verify this block, these users or machines must solve a mathematical problem. The first who finds the solutions has the right to publish Alice’s operation to the blockchain, such process is called mining.

The blockchain is simply a distributed ledger with all the blocks of transactions that took place since the genesis block. This information is made public on a level of addresses. It is possible to track which address sent coins to another (for more details, have a look at https://www.blockchain.com/en/explorer).

Transactions, as said before, are grouped in blocks, every 10 minutes there is another round for the miners. Every round is a new mathematical problem that miners must solve to turn the last operations block verifiable. The first who solves the puzzle and has the solution verified has the right to publish this block to the blockchain. The winner miner gets an award (currently it is 6.25 BTC per mined block).

One important step between finding the solution and publishing the block to the blockchain is the verification itself. Once one node finds and forwards its solution, it must be verified by the network. This solution consists of a hash that is hard to find but easy to be verified. The process of verification ensures a machine had enough computational effort to achieve the solution, such process is called proof of work.

There is a limit to the number of bitcoins that will exist after the year of 2140, it`s 21 million. As said before, miners will no longer create new bitcoins from the process of mining. This is the turning point that will make BTC decrease over the years. When someone forgets their private key, the person`s bitcoin will be lost. As it becomes rarer, BTC will increase its value.

As an opposite to traditional money that governments inject money over the years, BTC tends to disappear from circulation. This makes BTC a deflationary coin and helps to explain why there is much market speculation and institutions interested in that.