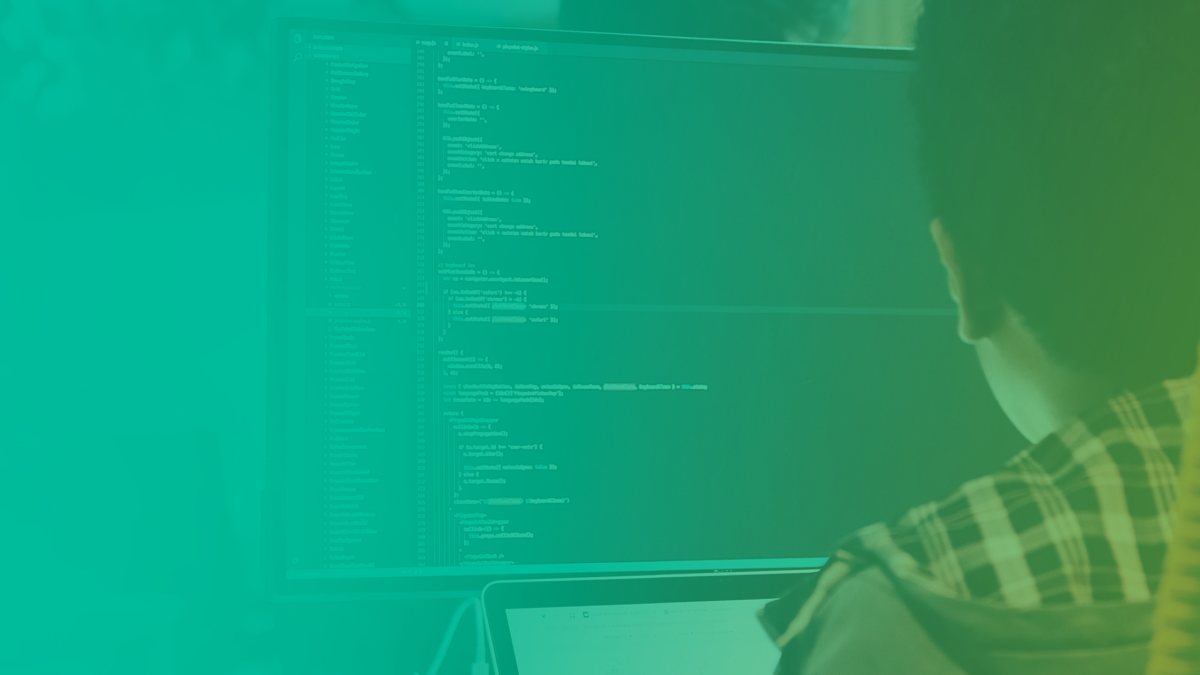 How many times have you joined a project and the project didn’t have unit tests, or some of the tests were failing because of missing configuration, or there was a mix of test types, and you couldn’t tell which were unit and which were integration tests? Indeed, this happens to me a lot. This post will present some benefits of unit testing and best practices for writing good tests and organizing them in your project.

First of all, let’s learn what a Good Unit Test must have

The idea is to isolate the projects, so we’ll end up with one Unit Test project per Real Project in your codebase. There are several reasons for that:

I recommend 3 NuGet packages to get started:

Use the same name as the actual project’s name, with the ‘.UnitTests’ suffix:

So if you have the following projects:

Why not use the ‘Test’ suffix?

Using a more specific suffix avoids mixing types of tests in the same project. For example, you might have integration tests and unit tests covering similar parts of the codebase. Still, you want to have finer control over the total code coverage percentage for each test type separately: integration tests will usually cover more codebase with fewer lines of code than unit tests, which are more focused.

Maintain the same structure as the actual project. So, change the namespace to match it. This structure will bring an easier class discovery and navigation.

You need a test class to encapsulate all your test cases. The name should be the same as the actual class project with the ‘Tests’ suffix and namespace. These tests are a convention used in .NET and facilitate discovery and navigation.

As mentioned before, the intent of a unit test should be clear. A good method name should make it easy to understand which scenario is being tested. So the title should contain three parts:

Arrange/Act/Assert(AAA) is a pattern for arranging and formatting code in Unit Test methods.

After all these tips and recommendations, you should be able to organize your Unit Test projects better and avoid the problems mentioned at the beginning of the post. Hopefully, this article was able to help you realize the value of having unit tests, and you’ll willingly create them instead of being forced to do so as part of some process. As you can see, there are a lot of benefits and good practices that you can start doing in your daily work. These are just best practices and tips to create a good unit test for your project, but keep in mind that you do have to know the coding best practices to avoid poorly-designed and untestable code.