Time to simplify: what are Metaverse and NFTs, and why they’re related? – POATEK

Time to simplify: what are Metaverse and NFTs, and why they’re related? 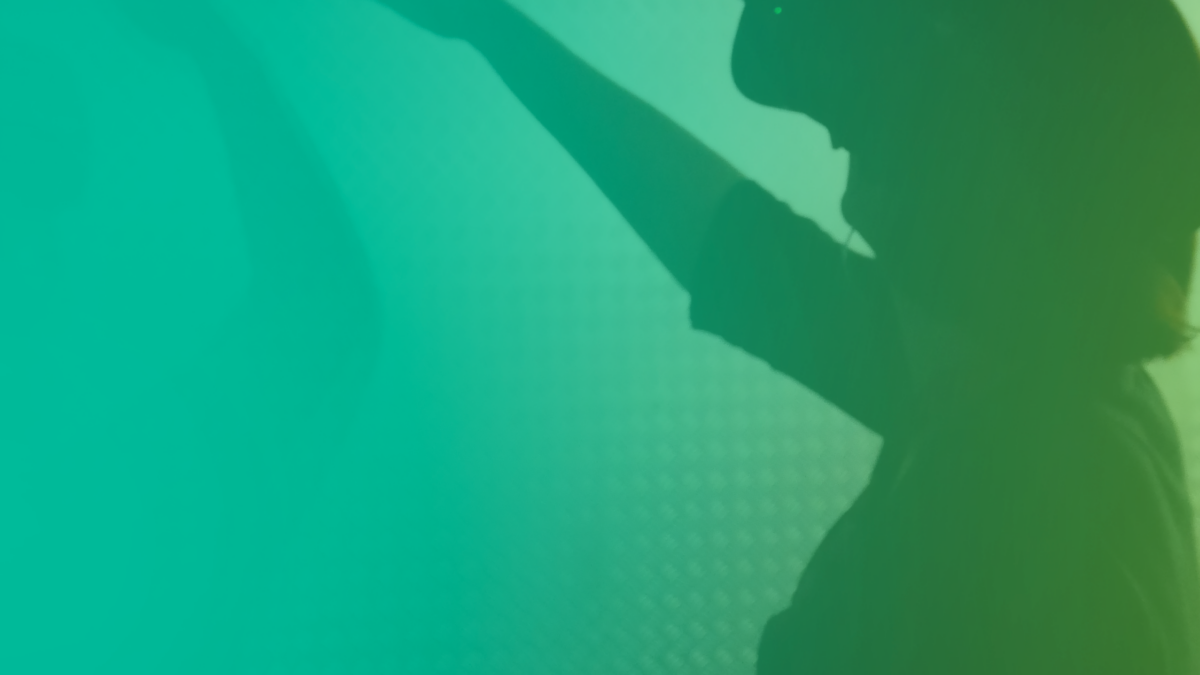 It’s been a while since terms like “NFTs” and “Metaverse” have gained popularity on the internet and tech lovers’ lives. These may be confusing terms for whoever is not tech-savvy. What do Non-fungible Tokens (NFTs) even mean, and what does this have to do with the Metaverse? This article aims to clarify these two concepts and explain them to people who have been feeling left out of the discussion (like I do!).

Let’s start from the beginning.

I know it seems weird, but the term “metaverse” wasn’t invented by Mark Zuckerberg. It became famous after he announced the rebranding of Facebook Inc. (which now it’s called Meta Platforms, Inc.), but actually, Neal Stephson conceived it in his best-seller “Snow Crash” in the ’90s. Yes, it all started with a science-fiction novel, but we can now see it as a real possibility for the future.

The Metaverse combines multiple and different types of technology – like virtual reality and augmented reality, for example – to simulate a digital universe where we can “live” and interact with other people (that’s crazy!). Some supporters of the concept expect people to use it for activities like work, shopping, and going to concerts in this digital universe (right?!!!).

Summing up, it can be called a hyper-interactive, creative and digital universe.

Is it clearer now? Let me explain why there’s a lot of buzz around it (that’s where Mark Zuckerberg comes in).

Last October, Marck Zuckerberg announced that Facebook inc. was rebranding itself. The company is now called Meta inc., and, among other things, he said: “From now on, we’re going to be metaverse first, not Facebook first.” It means that Meta doesn’t only want to build this universe, but also to be its face. And that’s when this Metaverse thing became really famous. The announcement was made at the Facebook Connect Conference, the company’s virtual and augmented reality developer conference that happens every year.

It doesn’t seem easy to understand, but actually, it is. Non-fungible tokens (NTFs) can be explained as digital tokens that can’t be interchangeable; it’s unique and can’t be replaced (like someone’s fingerprint). It is a digital asset that marks the ownership of products that “live” online, like music or art.

Ok, but how does it work on the Internet?

When you buy an NFT, you get a certificate that says that you’re the only owner of that. This is possible through blockchain. Maybe this is another concept that you never heard of, so I’ll explain a little bit: blockchain is a system of recording information in a way that makes it difficult to change or hack. It’s the technology behind NFTs and crypto coins (like Bitcoin, Ethereum).

It’s time to see where these two meet each other.

After knowing a little more about each term, it’s possible to say that NFTs can make Metaverse happen. NFTs are the most secure way of owning things in the digital world, and that’s all that Metaverse is about: creating a whole new digital universe where you can live and interact.

Maybe we will be able to have a digital house with an NFT of a painting in it in the future, for example. Some enthusiasts of the concepts say that NFTs will be the bridge to make Metaverse’s economy spin. Overall, NFTs provide the possibility of putting a value on virtual and digital things in the Metaverse.

We cannot say when all of this will happen, but it is possible to say that people like me and you (ex-dummies in this subject) are doing the right thing in searching about these concepts because the buzz is going to be even more significant from now on.