A Data Scientist’s Life in Portugal 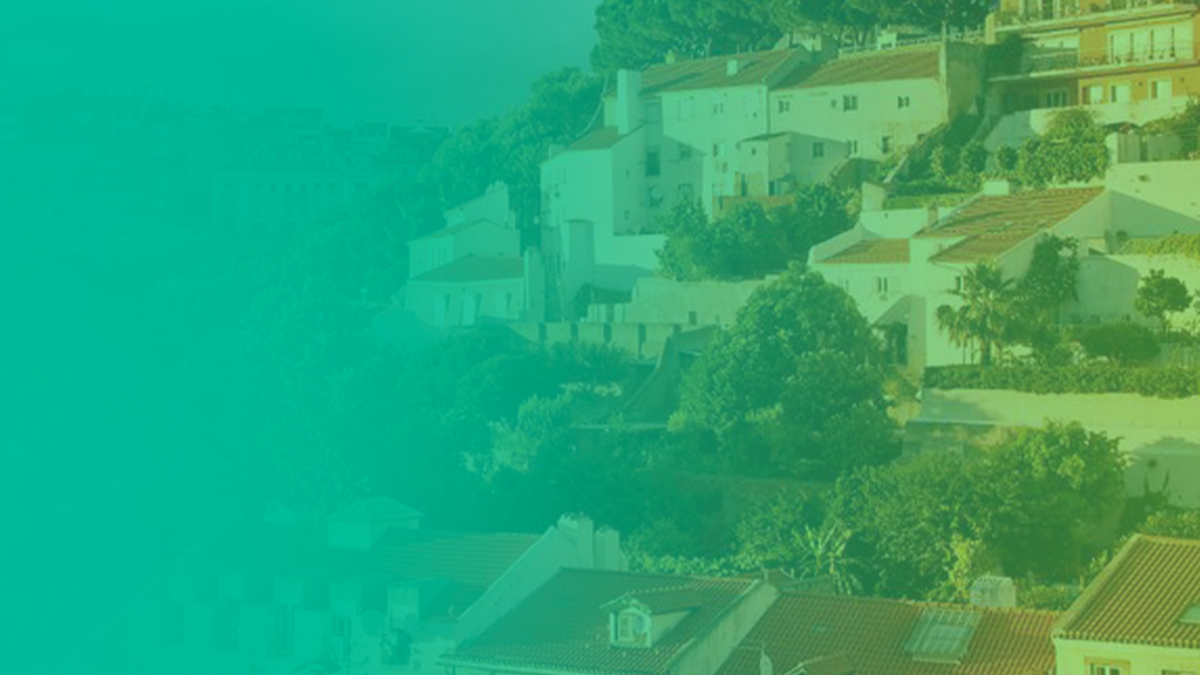 Once upon a time, the Portuguese decided to try their luck and sail to the unknown. It paid off. And they are on it again.

Low cost of living, pleasant climate, and tax break incentives. Personally, I love saving (and investing) money. And the beach. So yeah, it seems like a good deal for me. And apparently for a lot of people.

Portugal has been one of the top tourist destinations for Europeans for many decades. The rich culture, spectacular beaches, idyllic climate, and high standard of living with affordable costs make Portugal not only a tourist spot but also a place for settling in permanently. Not only for other Europeans seeking a nice place to retire but also for foreigners worldwide. According to The Wall Street Journal, the number of Americans living in Portugal has increased threefold since 2010.

But the country has been attracting the attention of not only students and tourists: business people and startupers are investing quite a bit of time and money in Portugal. The results are nothing less than interesting. The country has a booming ecosystem with an ever-growing number of innovative startups, angel investors, and career opportunities.

In an effort to boost the country’s economy and make it an actual tech lead example, the Portuguese government and the European Union are putting money and effort into several entrepreneurship incentive programs.

Vila Nova de Gaia, an otherwise quiet town in the north of the country, close to the city of Porto, has received an investment of more than 700 million euros intended to found the effort of a new tech hub. The total investment from the Brazilian investors is expected to exceed 1 billion euros in five years.

“Gaia Innovation City will be a tech innovation hub, with a complete structure focused on technology and education, bringing together the academic and professional worlds.”

The project consists of a 21-hectare space to attract tech giants like Google, Facebook, IBM, Amazon, and Netflix. It will also be the home of a tech campus to strengthen the relations between academics and the industry. Constructions shall start in 2023 and be finished in around 2030, and the project shall create about 15000 jobs.

The Web Summit is considered the most important technology event in Europe and, according to some, worldwide. Its first editions were held in Dublin, but since 2016 it has been held in Lisbon, Portugal. In 2018, the Portuguese government and Web Summit announced a partnership to keep it in Lisbon every year until 2028.

It doesn’t take a market analyst to convince anyone of the importance of holding an event of this magnitude and significance in a city making efforts to thrive in the tech business. The Web Summit is attended by companies like Apple, Airbus, Vogue, Siemens, and more. It attracts the brightest of the minds and is the perfect place for networking, learning, and being part of the changes our industry needs.

“Web Summit brings together the people and companies redefining the global tech industry.”

A Personal report from a Data Scientist in Lisbon

I have personally been working at Poatek’s office in Lisbon for the last three months, and it has been just great. Walking on the streets, we hear nothing but foreign languages. Don’t take me bad here, I love the Portuguese language, but there is something romantic in seeing so many different languages mix. It is also proof that the country is successfully becoming the international hub it aims to be (it is clear that most of those people are not tourists).

Our office steps away from Avenida da Liberdade (known as the Portuguese version of the Champs Elysée, but far from being an awkward replica, it is its own thing) is ideally located in the city’s heart. It is located at the Fintech House, a co-working space that embodies all the aspirations and efforts we have discussed so far. A co-working space is a perfect place to foster new ideas, discuss new solutions and form new partnerships. Many of us have missions that complete each other.

Portugal is nothing but a goldmine for a growing company like Poatek. And we are definitely enjoying it. I can see the other Poatekers grow as professionals and persons. A positive work environment changes everything. A data scientist with the right mindset can do great things.

Whether you are an entrepreneur looking for a place to settle, a student looking for cutting-edge learning, or an IT professional looking for the opportunity to change your career forever, I am sure you can find it (or develop it) in Portugal. The country is changing and innovating, and in this industry, success comes with innovation and growth. Destroying the status quo.

I am planning to go back to Brazil soon, but I’ll definitely be back again sometime soon. Portugal has a lot to offer, and having a Poatek office in Lisbon makes it all even more enjoyable. I’ve been learning and taking a lot from here, and I’ll be coming for more.