A SOFTWARE ENGINEER’S LIFE IN MIAMI 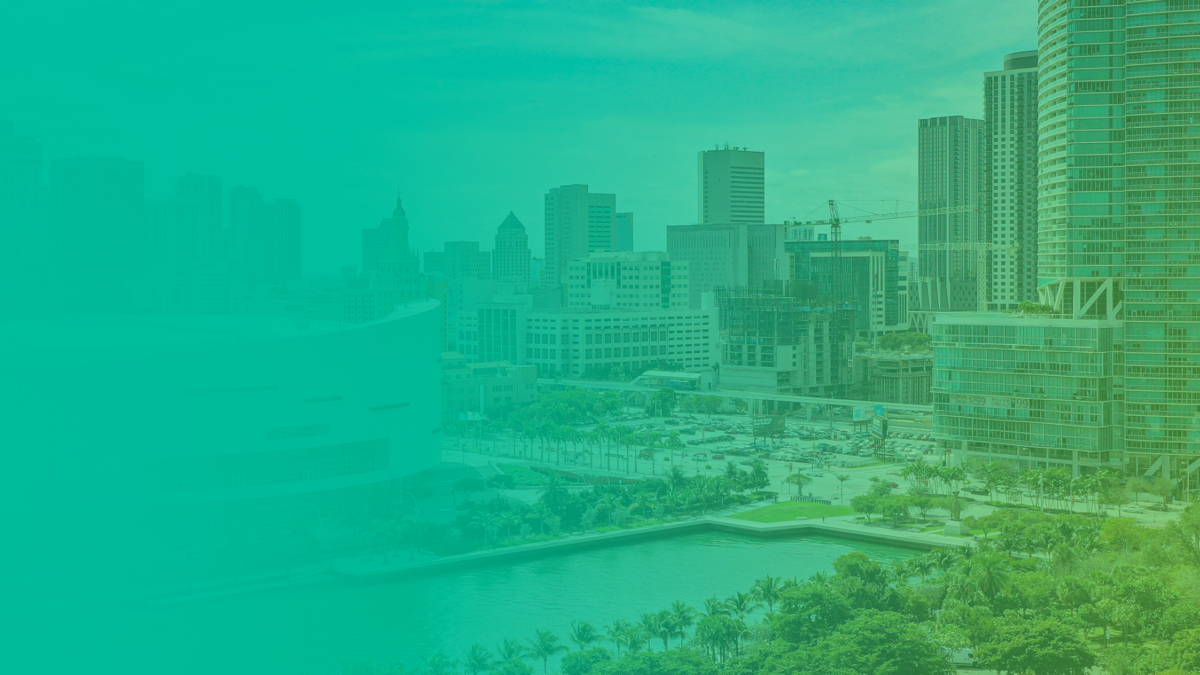 At the beginning of the year, through the Poatek Abroad program, I had the amazing opportunity of living and working from Poatek’s office in Miami, FL. The city is undergoing a complete technological transformation and is creating a whole new ecosystem favorable for innovation and entrepreneurship. This blog post will bring some facts about what is happening there and some curiosities that a tech professional and enthusiast like me would like to know.

Miami: the next big tech ecosystem

When you think about Miami, the first things that comes to mind for many people are the beautiful beaches, the constant sunny weather, the luxurious resorts, and the colorful buildings and neon lights. Indeed, these are all true, although most people also should know that Miami is becoming one of the biggest tech hubs in the US.

The government and big tech companies create incentives, generate jobs, and build an entrepreneurial environment for startups to grow their businesses. Miami’s Mayor, Francis X. Suarez, a big enthusiast of innovation and technology, aims to increase financial aid to startups and new companies that want to migrate to the city. On top of that, many people working in the tech area are finding Miami a great place to settle. The city has great weather, an attractive tax structure, and significantly lower living costs when compared to other tech hubs such as New York (NY), Austin (TX), or the Silicon Valley (CA).

In 2021, Miami International Airport was named the busiest international airport in the country. The ease of people coming and going is another aspect that attracts businesses. Big enterprises such as Amazon, Oracle, Palantir, HP, and others created offices in the city.

Investments in Blockchain and Crypto

Miami’s mayor is among the strongest proponents of cryptocurrencies. He is a major supporter of the technology, even to the point of having part of his salary paid in Bitcoins. His incentives, alongside the technology boom happening in the city, made Miami one of the favorite places for the blockchain and cryptocurrency community to conduct events and conferences.

In April 2022, the biggest Bitcoin conference globally, Bitcoin2022, was held in Miami and counted over 25,000 attendees. Among the event speakers, there were important names such as Peter Thiel (co-Founder of Paypal and Palantir) and Jack Mallers (CEO and Founder of Strike).

Still, in April, the city also hosted the Miami Tech Week 2022, which also focused mostly on the crypto-world and had the support of big blockchain players such as Coinbase and Ripple. The event counted with important personas such as Katherine Boyle (General Partner at Andreessen Horowitz), Keith Rabois ( General Partner at Founders Fund) and many other venture capital partners.

A personal report from a Software Engineer in Miami

From the sky-high modern buildings in Brickle to the colorful and vivid walls in Wynwood, from the cheerful and festive bars and restaurants in South Beach to the calm and relaxing beaches and parks in North Beach. Driving around the neighborhoods of Miami is like driving around completely different cities. When I walked on the streets, inside shopping malls, or even in grocery stores, what I could hear the most were foreign languages. Miami is miscellaneous of people and cultures that build up an amazingly unique place.

Thankfully, I had the opportunity to experience the city and its cultural variety for two months while working from Poatek’s office. I used to love going around different restaurants each day and enjoying the rich cosmopolitan cuisine. On weekends, I used to take long walks on the beach, appreciating the beautiful weather and the exceptionally warm and translucent water. As a blockchain enthusiast myself, I felt excited, wondering at all those Blockchain events callouts and the cryptocurrency exchange billboard ads when driving around downtown.

Miami is a fast-growing city and is on its way to becoming the east-coast Silicon Valley. The attractive financial incentives and the high demand for tech jobs make Miami one of the best places for tech professionals and entrepreneurs to move and develop their careers and businesses. I, personally, am excited about how things are turning out there, and I am looking forward to going back there in the future and seeing how Poatek and the city will thrive with the benefits that this technological transformation is bringing.