The usage of data for football: a real game-changing. – POATEK

The usage of data for football: a real game-changing. 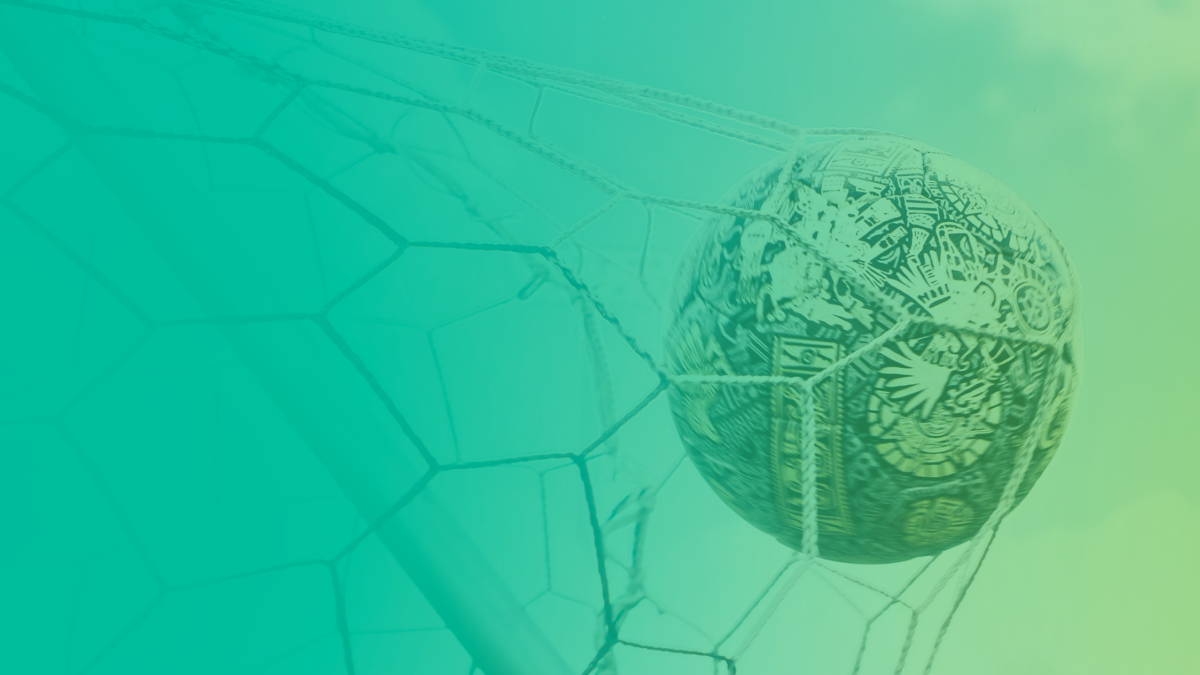 Some of the most spoken jargon in today’s world is “Data is the new petroleum.” And, believe it or not, this world of numbers, charts, analytics, and KPIs is connected with something so passionate and unpredictable, like football. In American sports, we are used to seeing a lot of numbers and acronyms, QBR, WAR, and YAC, but none of those looks like football, the simple and old-school football that we have played since we were kids.

Today I’m going to show you how the good and old math is more inside big football leagues than it seems, how this is helping players to gain more money, and how you can use it to boost your Football Manager career. Ah, if you want to know how to develop a model to help your neighborhood team

How surprised would you feel if I told you that Kevin De Bruyne – star of Manchester City midfielder, doubtfully one of the top 5 players in the world – brought a data scientist instead of a lawyer to discuss his new contract with the Citizens? The Analytics FC, a British company, specializing in statistics for politicians, developed a study proofing how essential KDB was for City and why they should give him a new deal. If it worked? In 2021 He signed a 5- years, 104 million pounds ($127.4 million US Dollars) deal. And we can see in the SkySports chart below that he deserved it. This significant outlier shows he is probably the best midfielder in the Premier League.

As a data scientist and a sports lover, seeing this integration between these two worlds looks impressive. Still, we are jumping a primary step here. Before going deep inside machine learning models to find out the best way to shoot a corner, or we start to think in complex charts about the keeper positioning, we should think in the basics.

How do we keep track of the data of 22 players plus the ball?

To track the football players on the field are two main techniques, but both use the cartesian chart. The first and obvious one is the use of GPS since it feeds the database with KPIs already calculated, like distance traveled, avg speed, times the player enters the box, etc. The other way is by image recognition, so we got a camera recording the whole game in half a second. But both methods track the coordinates for the players on the field, the advantage of using the optical track data is that we can have the ball coordinates in 3D since the height is also significant.

To track the ball, there is something called event data, which is slightly harder to acquire since it is manually filled. This event data is a giant table describing what is happening on the field, for example, Shot player ID on pos x / pos y. This is made live or in the video after the game. And based on this data, you can start your job

When doing this kind of analysis, the main things that you are looking for are hidden patterns that can help you win. If you can track your player’s performance up to a level where you can tell him what to do to benefit more from certain situations, a good example is what Guardiola did with Raheem Sterling in Manchester. After Guardiola arrived in the 16-17 Season, a study was made. They found out more than 70% of Sterling’s goals, he only touched the ball twice, so the Citizens staff started to work on Sterling’s position on the field so that he could receive the ball and make a shoot, with these only two touches. And it worked a lot. As we can see in the image, the secret is to know your strength and use it in your favor.

Another way to benefit more from statistics and math is to use them to build your team. Team building is the most expensive part of football, and doing it wisely is one of the steps to winning championships. If we look at the strategy that Liverpool used to choose and buy the players that ended up winning the UCL in the 18-19 season, we should see an example of what is needed to succeed in this area. Based on data scouting, the data department of the reds came to the chairman to say that players from clubs being relegated cost a lot less than from other clubs. This way of spending money well paid off a lot since we could see on the board below some signs that made a giant impact on the run for Europe.

Today I discussed some success cases and curiosities about using Data Science and Analysis in football. I hope you enjoyed and tasted a little how fun the connection between your favorite team and math could be.